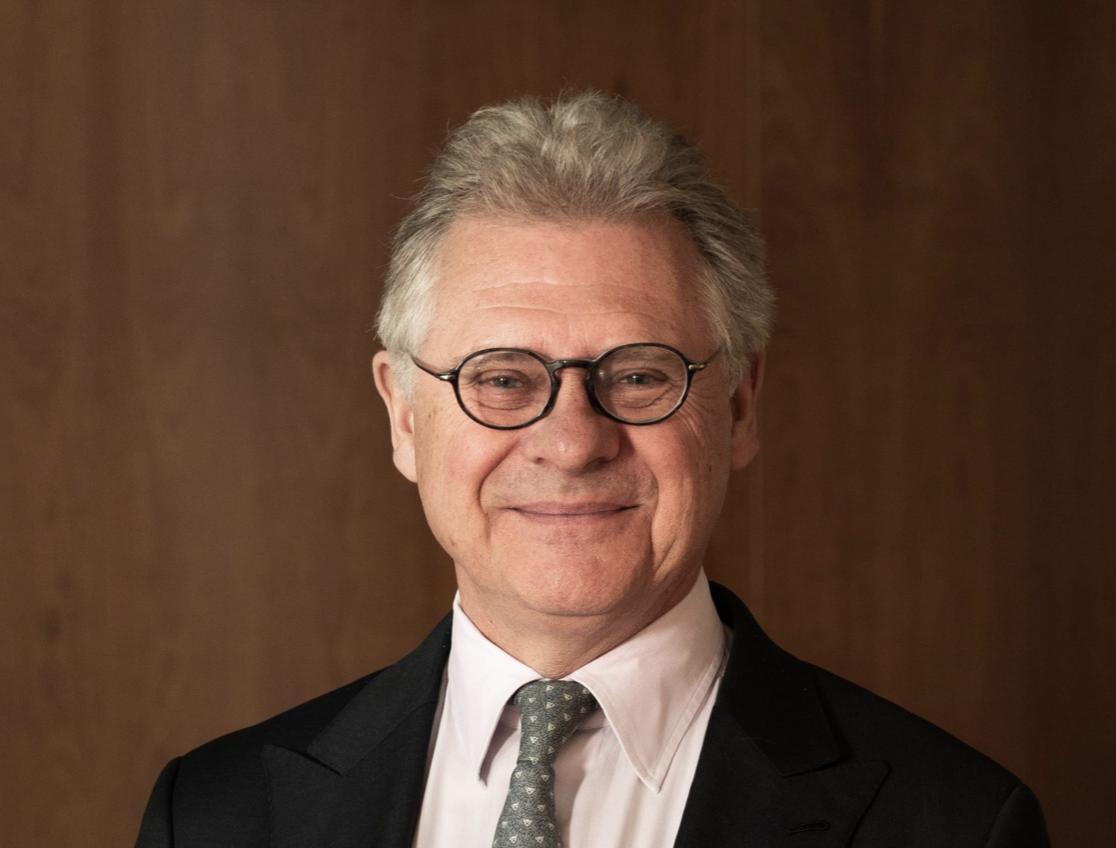 We are delighted to announce that Mr Klas Eklund​​​​, Senior Economist at Mannheimer Swartling​​​, will be our guest at the next SwedCham APAC event.

Mr Eklund is one of Sweden’s most prominent economists and a sought-after financial adviser with a long career and unique expertise from the private sector – most notably many years as Chief Economist at SEB – as well as from the Swedish Government Offices. He is the author of several well-known titles in the genres of economics, history, and fiction. Mr Eklund has been awarded His Majesty the King’s Gold Medal for outstanding services as an economist and has received the Jacob Palmstierna Award for economic pedagogy. For many Swedes, he is probably first and foremost known for his years within the Swedish Ministry of Finance​​​ where he held many different positions, including Economic Policy Advisor to the Prime Minister and Minister of Finance. Last year, Mr Eklund chaired the Commission to Restart Sweden​​​ – an initiative established by Stockholm Chamber of Commerce to reboot and strengthen Sweden after the corona crisis. Commission members included eleven of Sweden’s most prominent experts within a number of strategically important reform areas.
In recent years, much of Mr Eklund’s work has been dedicated to the economics of climate change. He has published several books on the topic and he has been a member of the Swedish initiative Task Force on Green Finance Reform and Green Transformation​​​ – CCICED (China Council of International Co-operation and Environmental Development).
To the younger audience, Mr Eklund is well-known for his tongue-in-cheek educational short films Klas Förklarar​​​, where he explains fundamental economic terms and concepts – including the corona crisis – in a plain and simple language.

During this virtual fireside-style chat, we will be given the rare opportunity to tap into the wealth of knowledge of Mr Eklund and gain insight into his views and perspectives of the world economy in the wake of the pandemic. There will be time for questions from the audience.